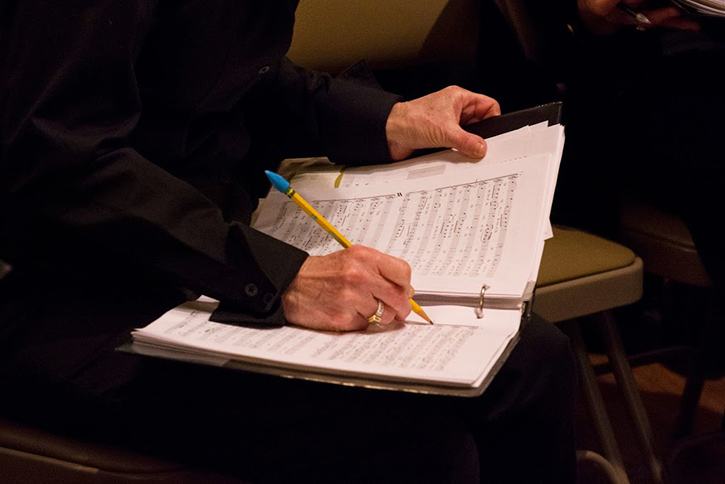 Music of the Schumanns and Mendelssohns

Two fantastically creative households in 19th century Germany gave us some of the most gifted and interesting musicians of their or any time. Clara Schumann and Fanny Mendelssohn were performers and composers whose dramatic lives also as daughters, wives and mothers in 19th century Germany are preserved in their wonderful music and letters.  We will recreate their Sunday Salons where their music and also the music of Robert Schumann and Felix Mendelssohn was performed.  In addition, we will hear the Piano Quartet of Robert Schumann performed by Alan Murchie, piano and three members of the New York Philharmonic: Sharon Yamada, violin: Robert Rinehart, viola and Patrick Jee, cello. 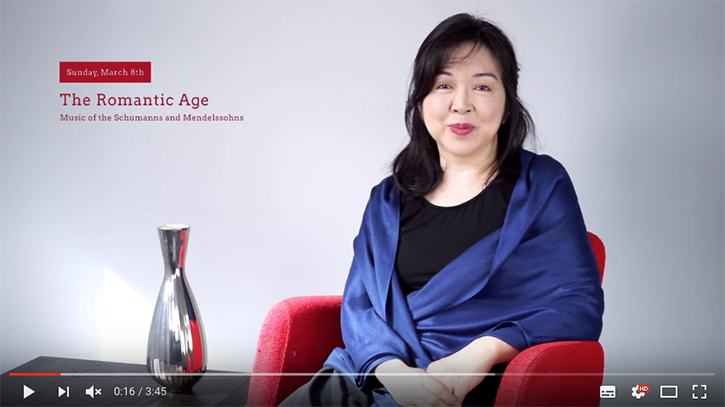