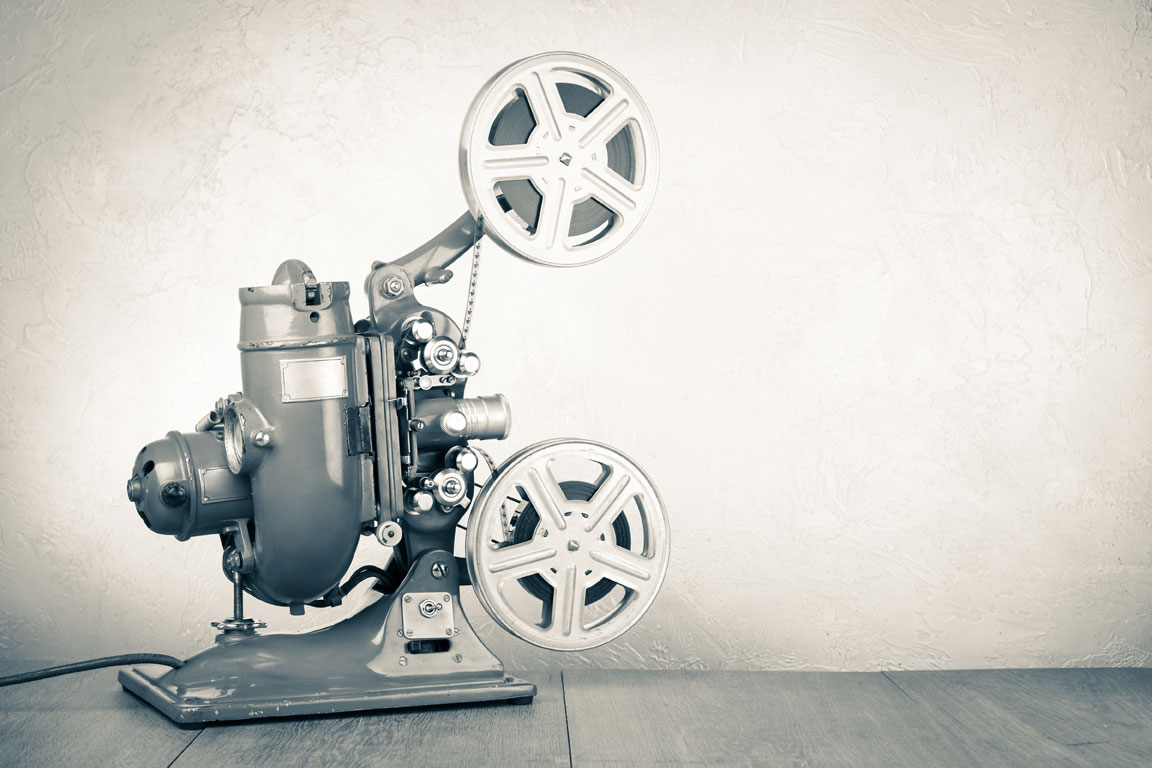 Music and a Silent Movie

We begin our season with our very own Trent Johnson, organist and composer, who will be premiering some of his new works for organ written during the COVID-19 pandemic, along with the music of Bach, Mozart, Vierne, and George Walker. In the second half of the program we will show the silent film comedy For Heaven’s Sake from 1926, starring the legendary silent film actor Harold Lloyd, with LIVE musical accompaniment supplied by Trent on the organ. This film was one of the highest grossing of the era and is one of Harold Lloyd’s most enduring comedies. Don’t miss it!