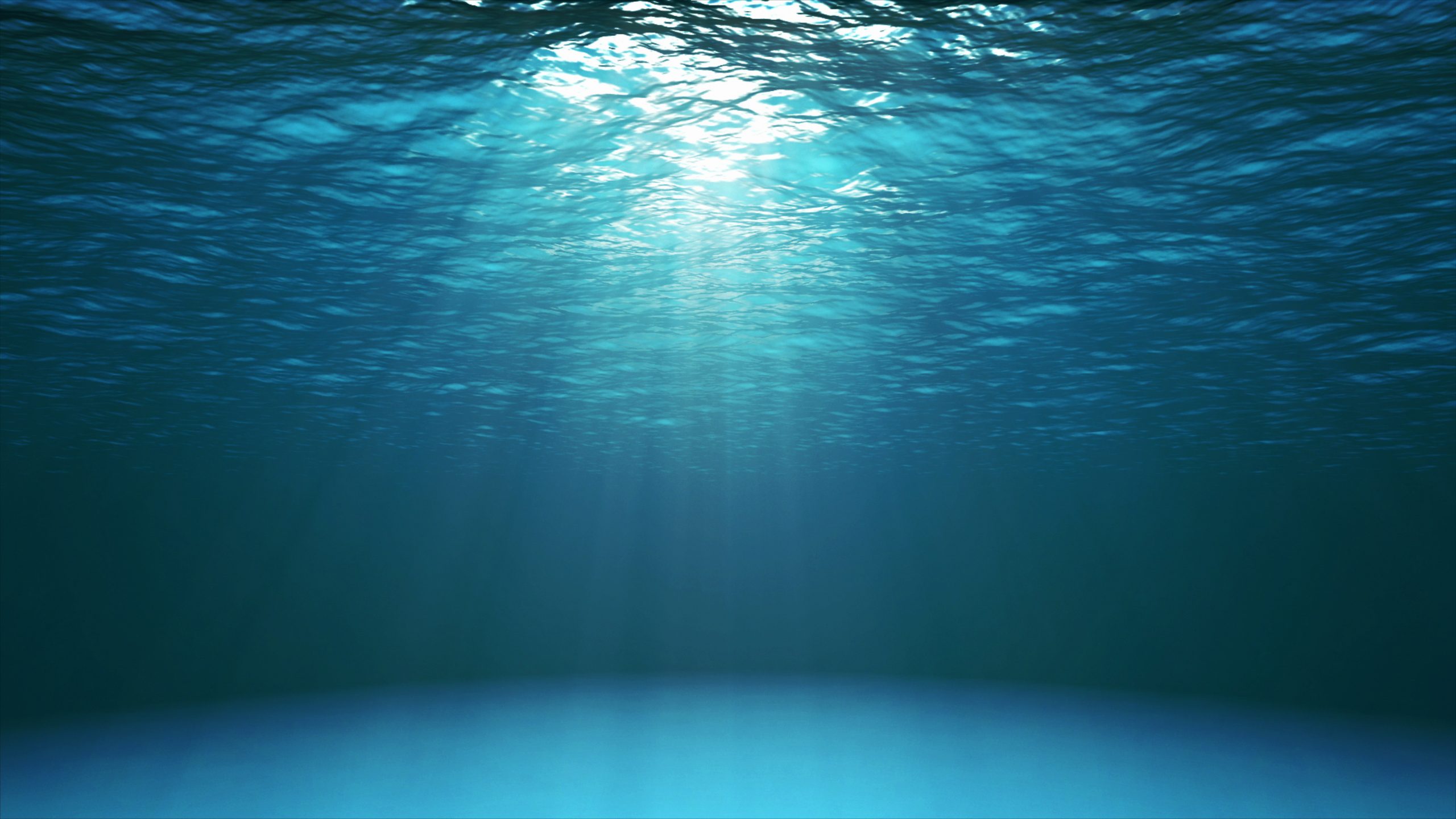 In person at All Souls Church

Franz Schubert’s much-loved masterpiece, Mass in G Major (1815), grounds this final concert of our 2022-23 season, whose overarching theme is light. We commissioned the critically acclaimed composer Richard Einhorn to write a piece which will receive its world premiere in this program. Jessie Montgomery describes her piece Starburst (2021) for string orchestra as “Exploding gestures [which] are juxtaposed with gentle fleeting melodies […] to create a multidimensional soundscape”. The Darkness Is No Darkness (1994) is by the prolific British composer, Judith Bingham. We finish with the luminous Lux Aeterna (1997) by Morten Lauridsen which integrates ancient modes, renaissance polyphony, romanticism, and modern dissonance into its powerful music.

Musica Viva NY Presents the Aeolus Quartet
STRUM: Dvořák, Montgomery and Price
SONGS OF LOVE, FATE AND FORTUNE:
Brahms and Orff
THE SORROW AND THE BEAUTY:
Pärt, Lang, Burhans, Shaw and Whitacre
COME (BACK) TO THE CABARET