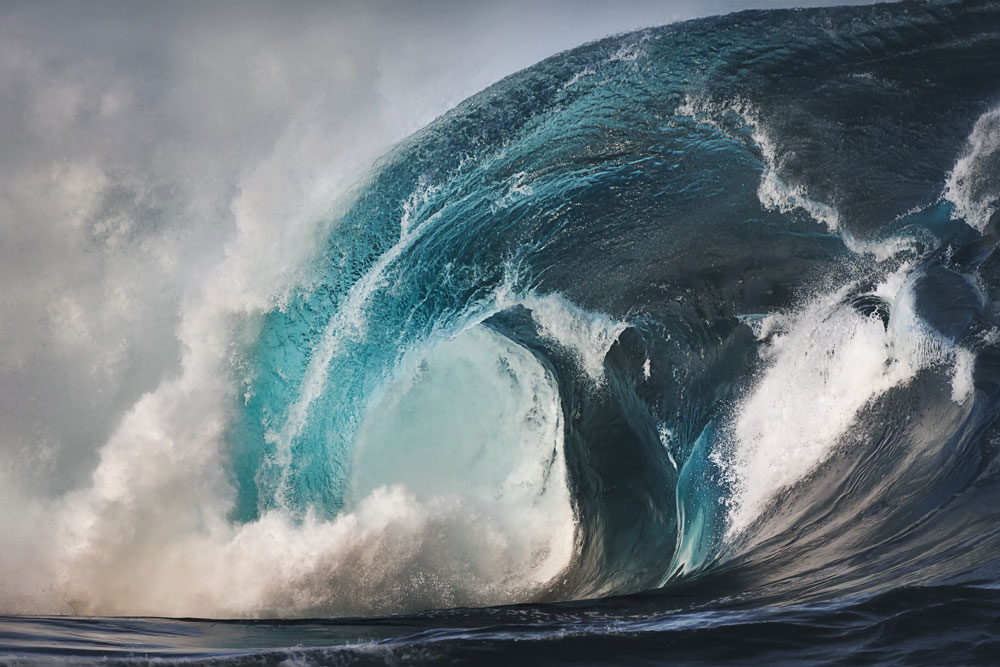 A Musical Homage to Mother Earth

In person at All Souls Church and livestreamed

As we prepare to perform our March concert, the world is reacting with horror to events unfolding in Ukraine. We are united with the people of Ukraine in their struggle for freedom, and utterly condemn the aggression of President Vladimir Putin against a free and sovereign country and its people. We are united with Ukrainian and Russian artists in our city and around the world who use their art to promote peace and understanding and who stand against war, injustice, and oppression.

In times of trouble we know music has the power to provide solace, and that is certainly needed right now as we witness the destruction unfolding in Ukraine.

In this concert, Musica Viva NY explores music celebrating the natural world, and our place within it. From the beautiful and thrilling The Peaceable Kingdom by Randall Thompson to the metaphysical and existential meditation of Alec Roth’s Earthrise, and the pop-inflected birdsong remix in Missy Mazzoli’s Vesper Sparrow, the program spans a breathtaking diversity of musical styles. The centerpiece is the world premiere of Momotombo, a new work by celebrated composer Gilda Lyons, commissioned by Musica Viva NY.