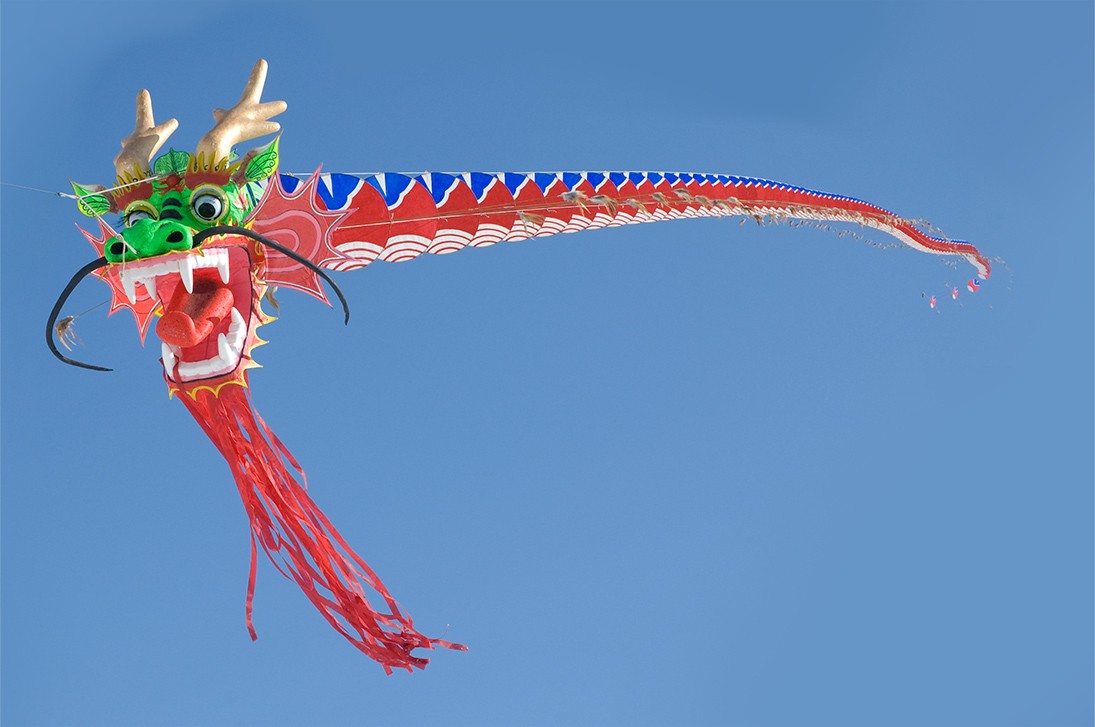 J.S. Bach and the Epic Cantata

This is not your typical Bach concert! The battle of good versus evil is waged in the epic Michaelmas cantatas – a series of four cantatas depicting a great battle in heaven. The program will also include Bach’s great Toccata and Fugue in D minor performed by Associate Music Director Renée Anne Louprette, hailed by The New York Times as “one of New York’s finest organists.”