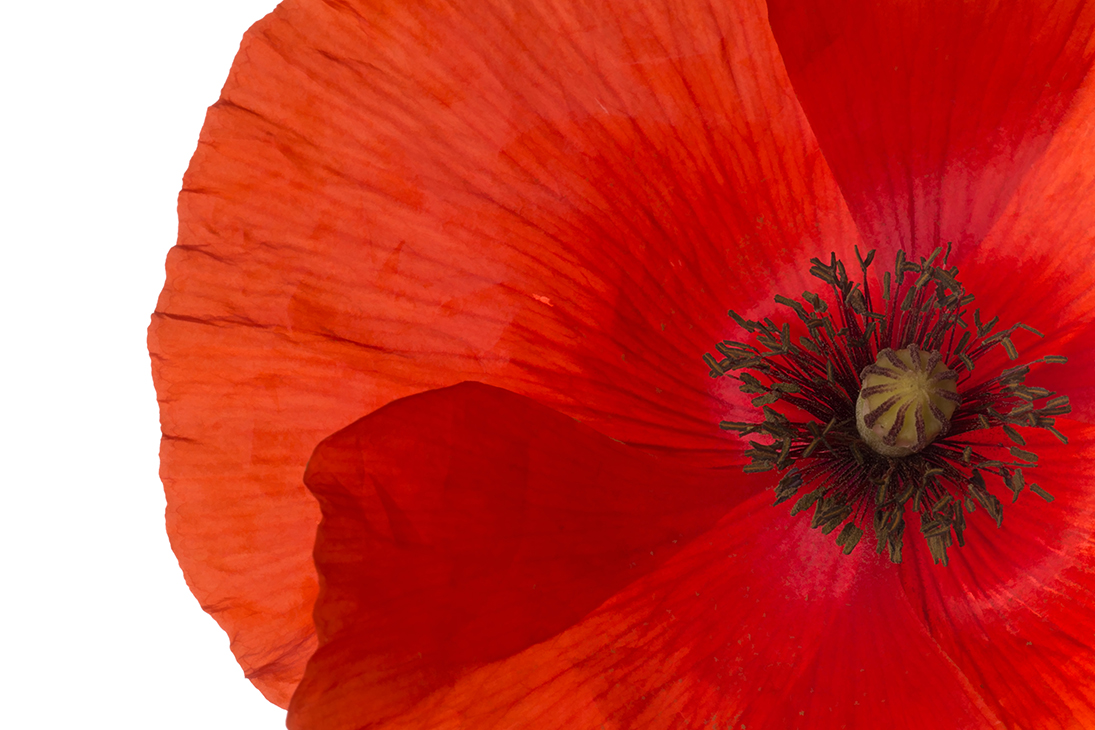 End of the War to End All Wars

Commemorating the 100th Anniversary of the End of WWI

At the 11th hour of the 11th day of the 11th month of 1918, World War I – the Great War – ended.  Musica Viva NY and the New Orchestra of Washington commemorate this solemn occasion one hundred years later with a co-commission from acclaimed American composer Joseph Turrin based on texts by war poets. The program also features works by Holst and Ravel, both composers directly affected by World War I.

RADIOHEAD
Harry Patch (In Memory Of)
Arr. for voice and strings by Shawn Bartels and Alejandro Hernandez-Valdez

JOSEPH TURRIN
And Crimson Roses Once Again Be Fair (2018)
A work for choir and chamber orchestra based on texts by WWI poets
(New York premiere)
Co-commission by Musica Viva NY, the New Orchestra of Washington and Washington Master Chorale marking the end of WWI.