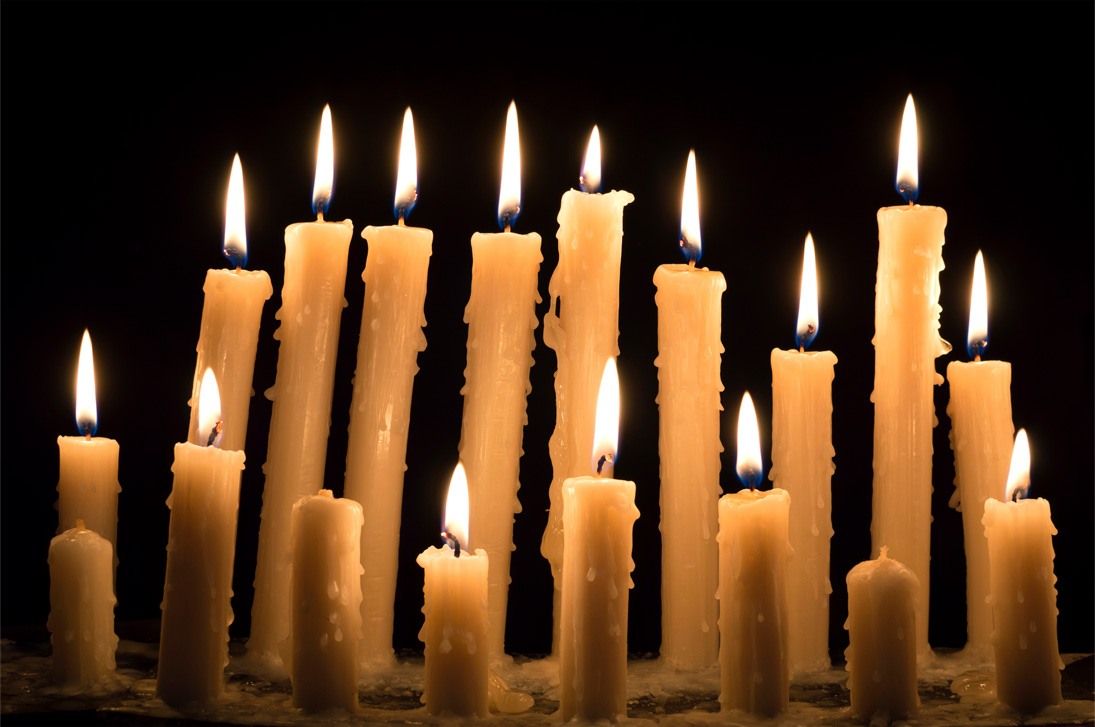 An Elegy for All Humanity

The final concert of the season features a rarely heard version of Brahms’ Ein deutsches Requiem for choir, soloists and eleven piece chamber ensemble, enhancing the intimate qualities of this beloved work.  In his Requiem, Brahms approaches death from a deeply human perspective, deliberately abandoning dogma in favor of inclusiveness.

Also on the program is a newly orchestrated version of Seymour Bernstein‘s cantata Song of Nature, arranged by Musica Viva NY Artistic Director Alejandro Hernandez-Valdez.   Bernstein describes the genesis of the piece: “I first read Ralph Waldo Emerson’s Essay, Nature, in 1990. But it was not until late August of 1996 that its profound message took hold of me and held me captive until I completed Song of Nature a month later. It became clear from the beginning that the sentiments expressed in Spirit, section VII of the Essay, would influence my musical language. With Bach and Handel as my inspirational models, I found myself improvising and singing in a style that bypassed anything resembling twentieth century compositional techniques. One might categorize Song of Nature, therefore, as a traditional or inspirational choral work.”